The Turkish president said conflict ‘not a good omen for the region’.

Turkish President Recep Tayyip Erdoğan said Tuesday that his country does not want a war between Russia and Ukraine and hopes the issue will be resolved peacefully.

“We would never want a war between Russia and Ukraine. This is not a good omen for the region. As a NATO country, we do not want such a thing, we do not accept it … I hope we can resolve this peacefully,” he said at a youth event during a visit to the northeastern Trabzon city. 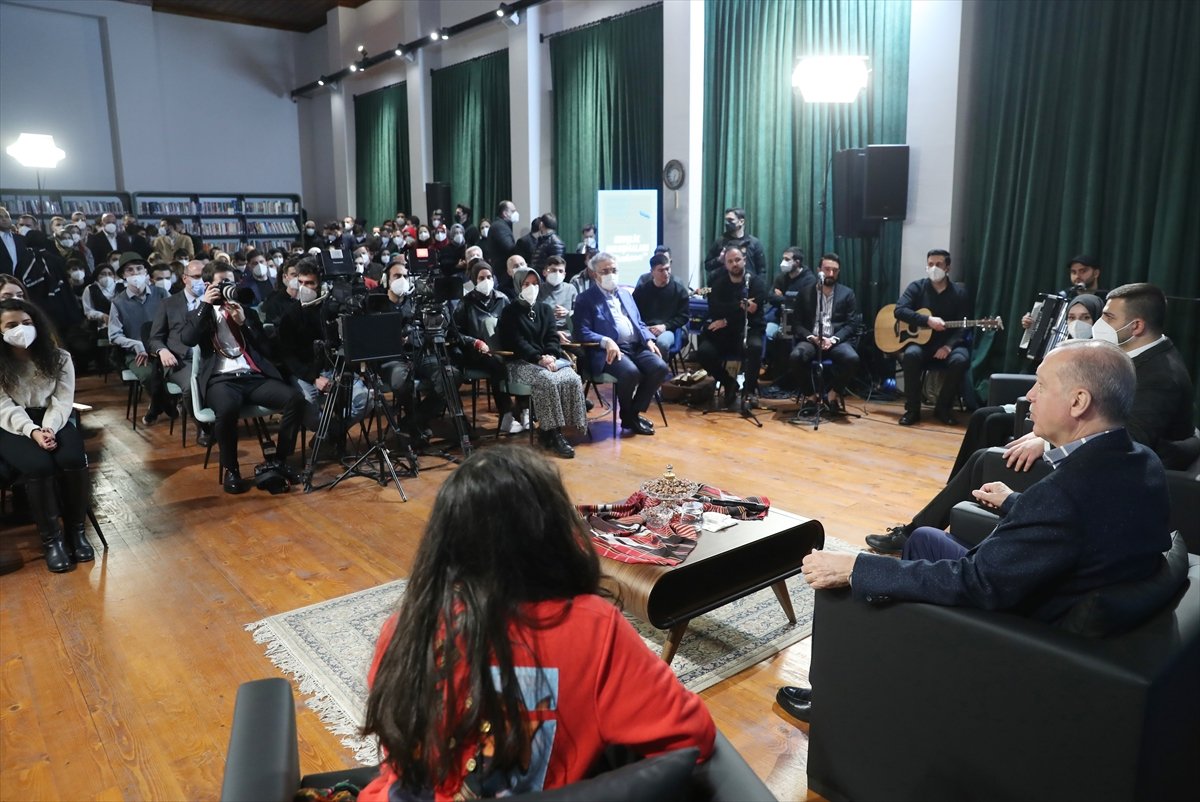 Erdoğan said he will be heading to Ukraine this month and Russian President Vladimir Putin will come to Turkey in the near future.

The Turkish president has said on multiple occasions in recent weeks that he is ready to host the leaders of Russia and Ukraine to help defuse tensions between Moscow and Kyiv. 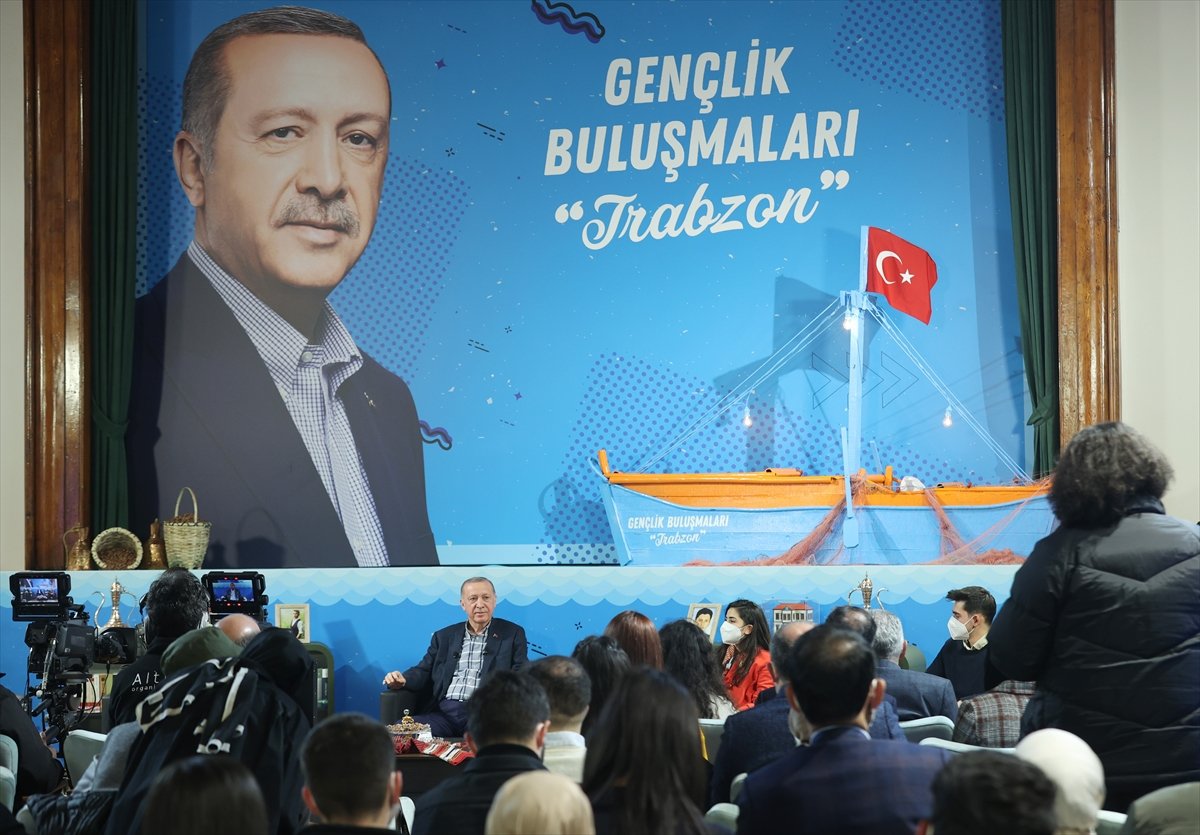 Erdoğan said relations between Turkey and Russia are now better than at any point in history which has allowed them to seriously boost their trade volume.

Turkey’s coordination with Russia on strategic products is strong, particularly with regards to natural gas supply, according to the president.

Production at the Akkuyu Nuclear Power Plant, a joint project of Ankara and Moscow, will begin in 2023, he said. 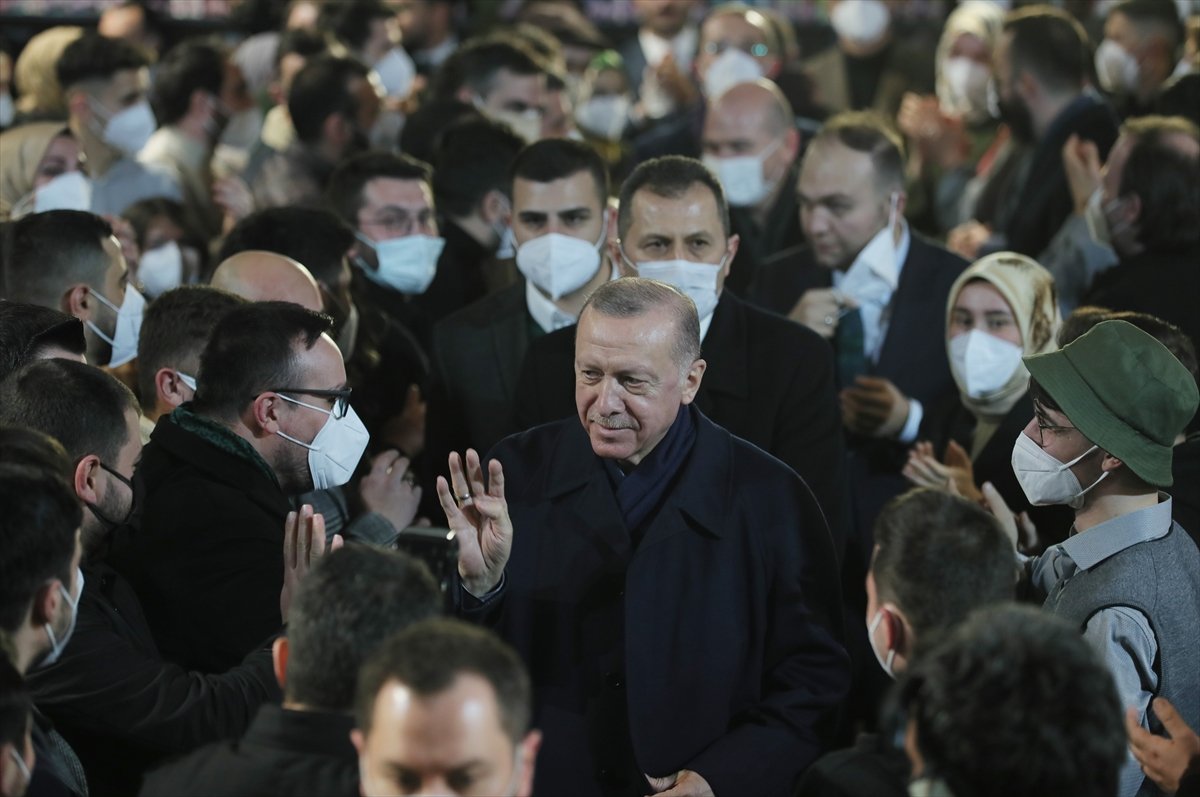 “Maybe we will build a second nuclear power plant with Russia. Nuclear energy, as well as natural gas, is very important in connecting us to each other. In my opinion, this is the most important pillar of foreign policy,” he said.

The deal for the Russian S-400 missile defense system was an important step for Turkey and Russia, said Erdoğan, adding that the international community, particularly the US, was uncomfortable with Ankara’s decision. 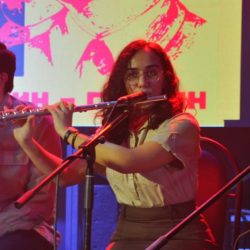 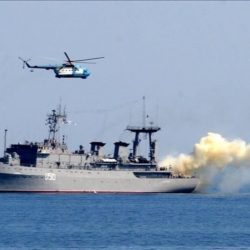 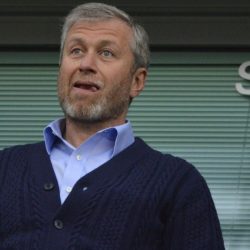 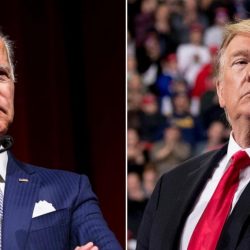 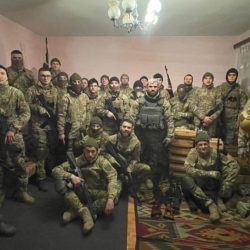 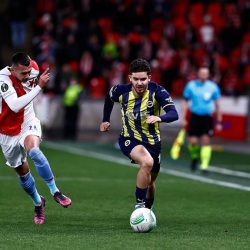