The Turkish president warned that Islamophobia poisoned all segments of society, from people on street to politicians, workers, and civil servants.

Turkish President Recep Tayyip Erdoğan said on Tuesday that Islamophobia is continuing to spread like a plague in Western countries.

In a video message at the 2nd International Media and Islamophobia Forum in capital Ankara, the president said Islamophobia is “poisoning all segments of society, from people on the street to politicians, workers, and civil servants.”

He further said, “The atmosphere of hatred promoted by irresponsible media negatively affects Muslims as well as millions of people with different languages, religions, origins, and cultures.

“The embarrassing debates in the context of the Ukraine crisis reveal the dangerous dimensions of Islamophobia and cultural racism.” 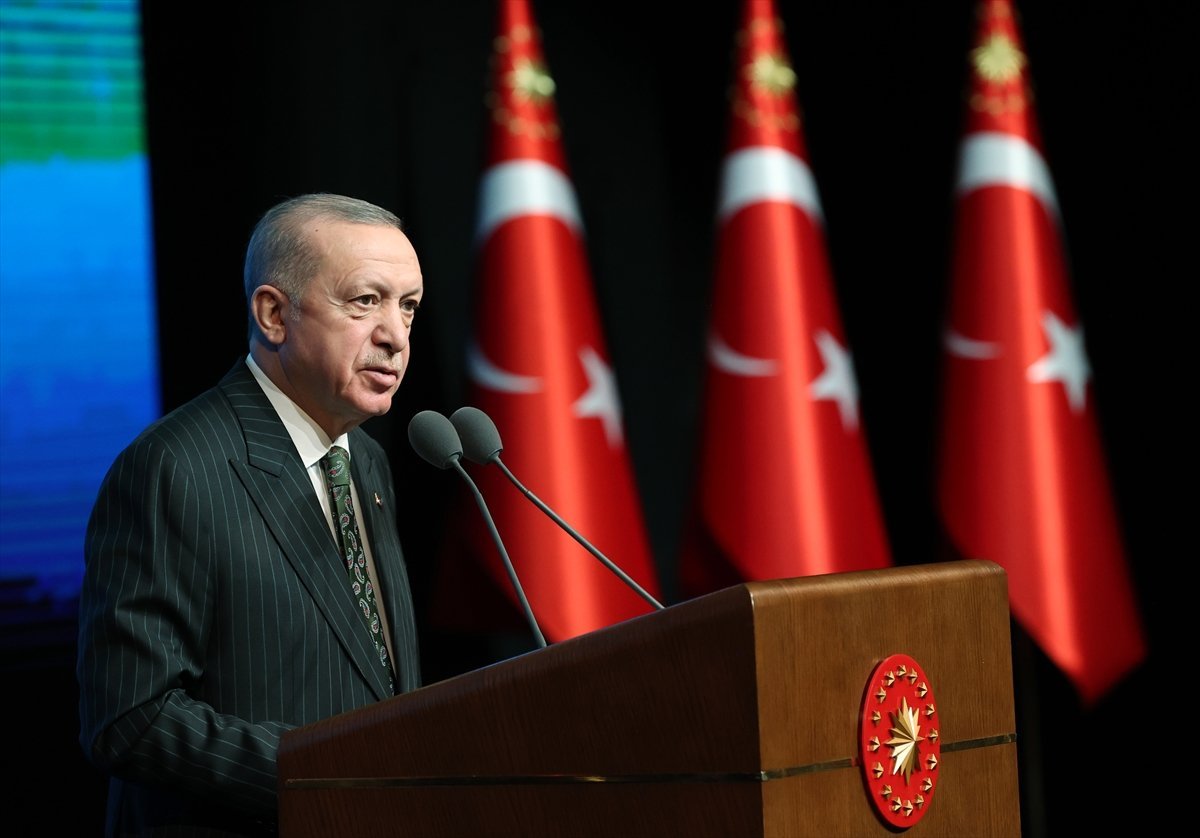 “Otherwise, we cannot prevent Islamophobic attacks like (the ones in) New Zealand in 2019 and Canada in 2021,” he warned.

The president emphasized that along with Western politicians, media outlets and state institutions, the biggest responsibility falls on the Islamic world and its institutions.

“Muslims must react strongly, seek their rights on legitimate grounds, and fight against this injustice, unlawfulness and discrimination, which targets hundreds of millions of people along with them,” he said. 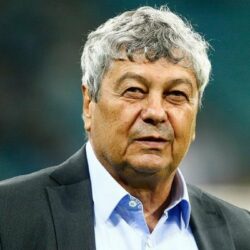 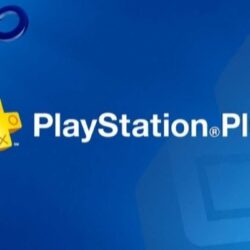 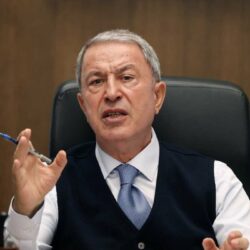 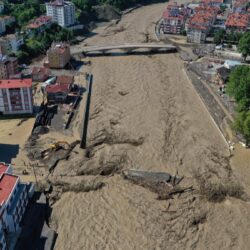 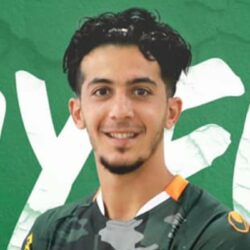 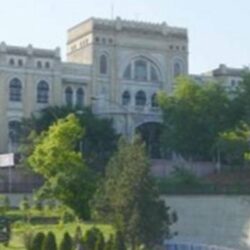