Erdoğan reminded that Turkey was the first country to recognize Uzbekistan’s independence.

“I believe that we will obtain our $5 billion target in the shortest span of time – in a year as per our goal. Not making do with that, we will further raise the bar to the level of $10 billion with the joint steps we will take subsequently,” he added.

THE FIRST COUNTRY TO RECOGNIZE UZBEKISTAN

Erdoğan said Turkey was the first country to recognize Uzbekistan’s independence and open an embassy in Tashkent, and he drew attention to the strong ties of common history, culture, language and faith as the basis of relations between the two nations.

“We have promoted the relations between our countries to the Comprehensive Strategic Partnership level as a result of our talks,” he said.​​​​​​​ 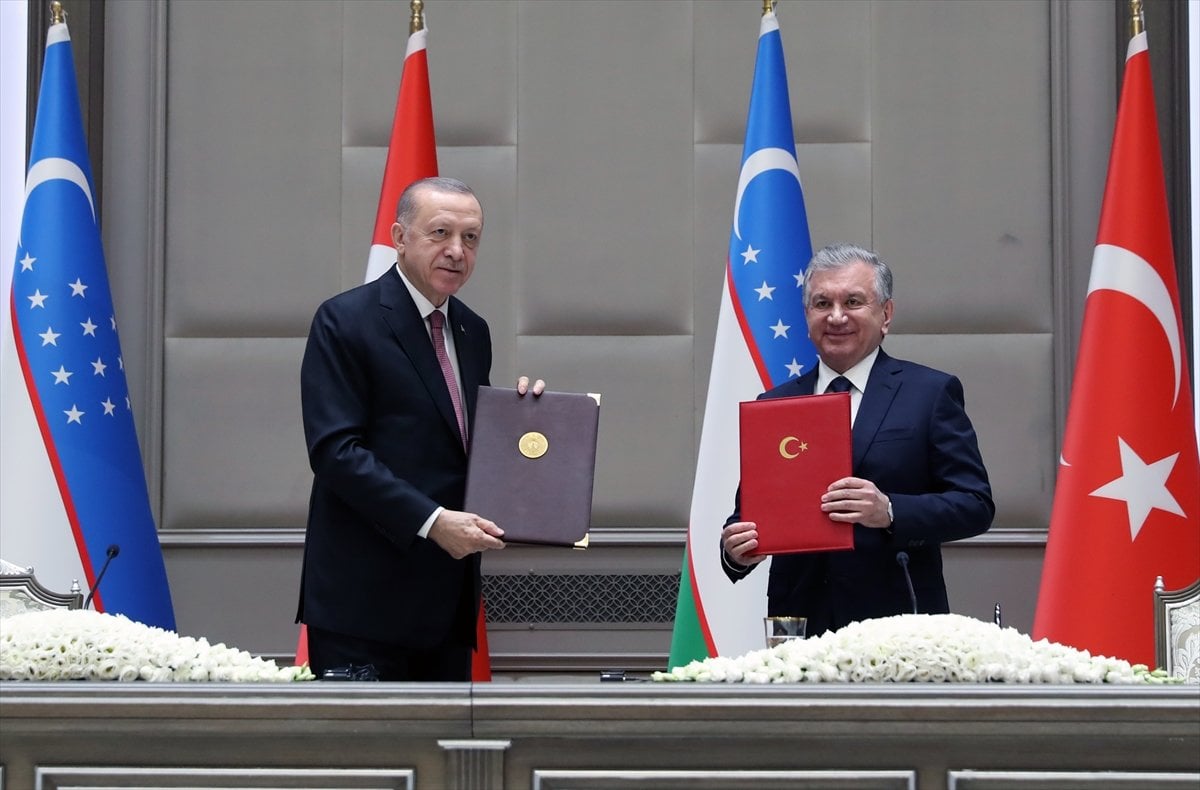 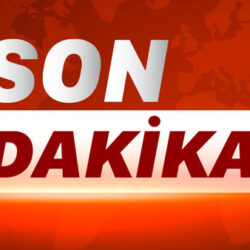 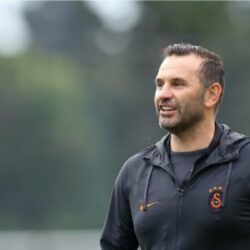 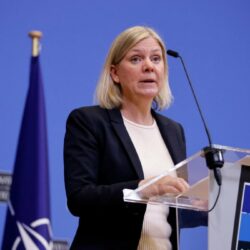 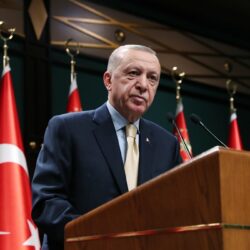 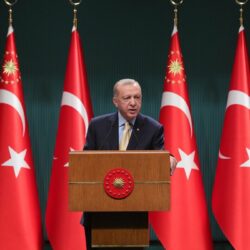 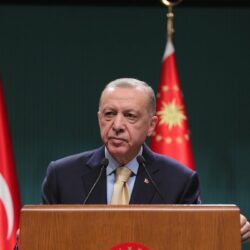